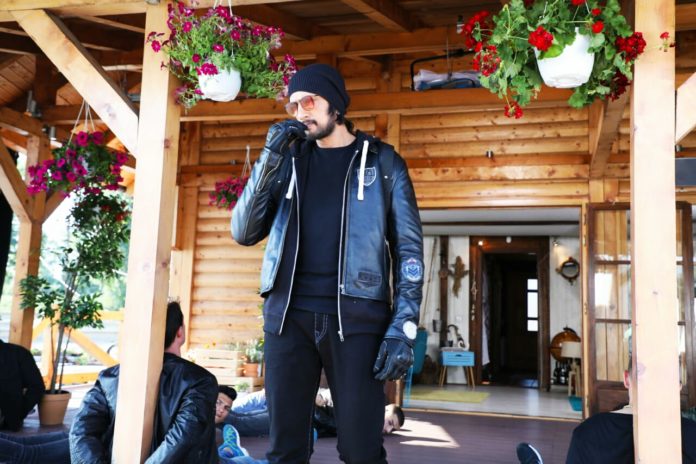 Kiccha Sudeep’s con man avataar in Kotigobba 3 teaser will give one a sure shot treat, double than his previous Kotigobba 2 movie. Kiccha Sudeep is a treat to watch with new and different style in this movie.

In the teaser the dialogues of Ravi Shankar makes one feel there is a lot of thrill and suspense in the story. Also the makers have showed there is no compromise in the quality of making, each frame looks rich and fresh.

There are few teasers which ensures the movies strong content even before its trailer release. This movie Kotigobba 3 is one such movie which has a popular star like Kiccha Sudeep and has a strong story with all commercial elements.

All the big success ahead is guaranteed in this one teaser of the movie. Even before its release by a minute long teaser, it has given a blockbuster feel.

Kotigobba 3, directed by Shiva Karthik, has completed shoot in Belgrade, Bangkok, Bengaluru and many more places. The movie is produced by M B Babu and presented by Rockline Venkatesh.

Kotigobba 3 had music scored by Arjun Janya, while the cinematography is done by Shekar Chandru. Other cast members include Madonna Sebastian, Aftab Shivdasani, Ravi Shankar, Shraddha Das and Tabala Nani in lead roles. 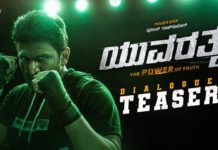