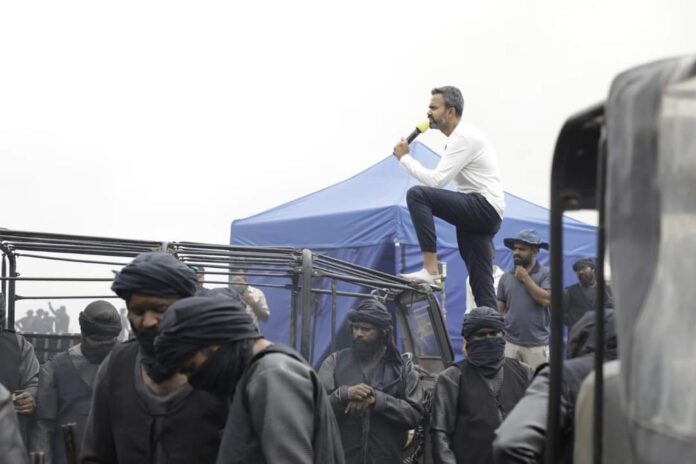 As the Sandalwood cinema hit from the Corona virus is slowly making its way back to normal. The shooting of films that had been stalled due to Covid is now beginning to unravel. The Kannada industries long-awaited film KGF2 shooting schedule has been a discussion in social media.

Some photos, such as the shooting has begun, were also viral. But the shooting of the Rockingstar Yash starrer KGF Chapter 2 directed by Prashanth Neel has not yet begun. The curiosity of when the shooting commence and original date has been revealed.

Shooting for the KGF Chapter 2 has not yet begun. Executive producer Karthik Gowda said on Twitter, that the shooting will resume from August 26.

Recently an old photo of the KGF image on social media went viral. It features director Prashant Neel going to the shooting set. So it was as if the KGF team had started filming. The shooting is said to have planned to start on August 15.  But the executive producer has made it official that shoot to commence in 26 August. 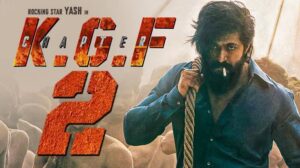 When will Sanjay Dutt shoot for KGF2 ?

As per media reports, Bollywood actor Sanjay Dutt is playing a baddie in KGF. Dutt was diagnosed with cancer and will be flying abroad for further treatment. Sandalwood fans are now wondering whether Sanjat Dutt’s shooting is over or is still pending. It is also learned that Sanjat Dutt will be joining the KGF bandwagon again after about three months. The film team has to officially inform on this.

KGF Chapter 2 should be released by November or December, as previously thought. But the coronavirus effect is more likely to change as per earlier plans. The shooting is expected to be delayed and the release date is also to be postponed.

Prashanth Neel to direct Prabhas in his next