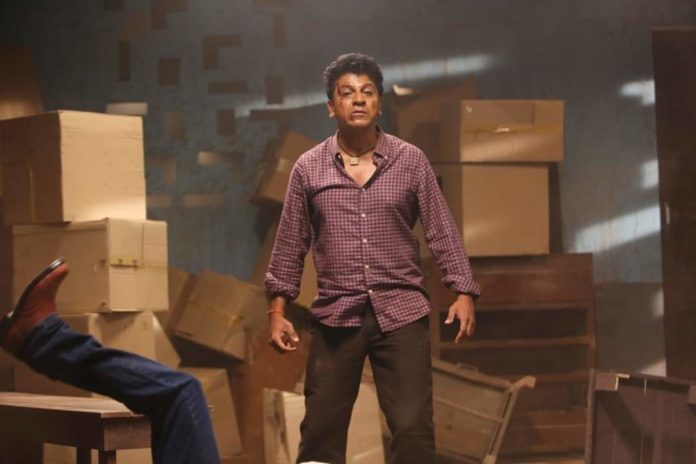 There is a point in the movie Kavacha where the blind protagonist Jayarama (Shivarajkumar), who has managed to outplay his adversaries through sheer focus and concentration.

This is an engaging film which offers the entertainment and a relatively interesting plot. Watching Shivarajkumar as Jayarama, one is reminded of the skill set this actor possesses. He seamlessly becomes his character and so smooth is the transition that you forget the effort that must have gone into it.

Shivarajkumar’s performance as a visually impaired person is meticulous and has given a brilliant performance. Shivanna’s tremendous effort on facial detailing and the way it is captured by the director is exemplary.

If not for a blind hero, the plot would have not been so thrilling. If a high ranking police officer was on the hunt for a serial killer in Memories and Grandmaster, in Kavacha, a differently-abled man is chasing down a psychopathic murderer. However, in Kavacha, the presence of a blind protagonist heightens the suspense and thrill.

Jayarama, a man who conquered his impairment with his generous and pleasing personality, is entrusted with the life of a girl by a retired judge Krishnamoorthy. Krishnamoorthy is then killed by a serial killer who is out for vengeance.

Cinematography and background score maintain a tensed mood as the intriguing hide-and-seek between the protagonist and antagonist plays out.

The songs go well with the movie, Vasishta has done a commendable job with his rugged look. It is a good one time watch for all age groups . 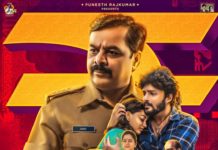 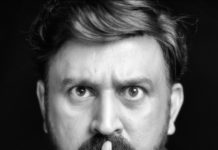 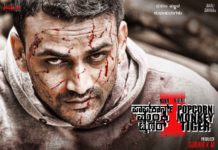