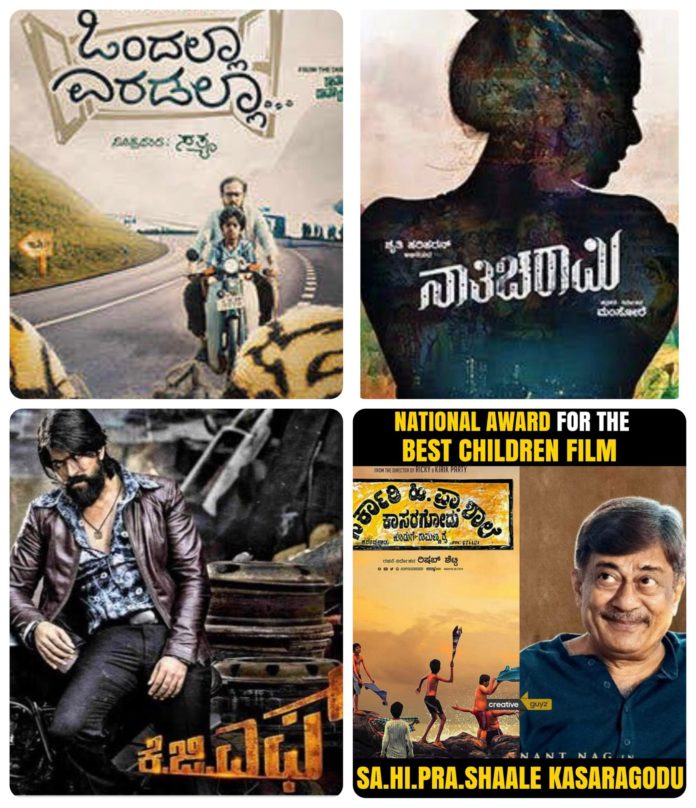 Producer Vijay Kirgandur tweets, “Elated with the news about KGF winning the National Award for Best Action Direction & Best Special Effects. My heartiest congratulations to the whole team. This wouldn’t have been possible without an incredible cast & crew who gave it their all for the film.”

Director, Prashanth Neel says, “A big thank you to everyone for all the love and support shown towards KGF Chapter 1 and congratulations to all the winners.” 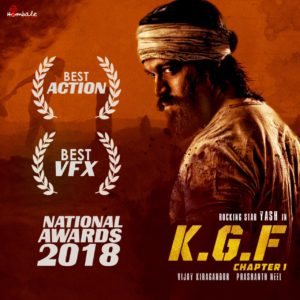 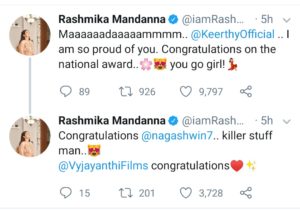 While actress Rashmika Mandanna forgets again to cheer up the artists and congratulate the Kannada movies for winning 13 National Awards. She had wished the actress Keerthy Suresh for winning the best actress award. This has been another new issue for anger with kannada film fans, as she had earlier claimed of kannada language is difficult for her to speak in a interview. 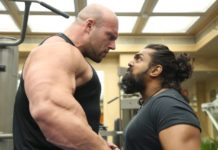