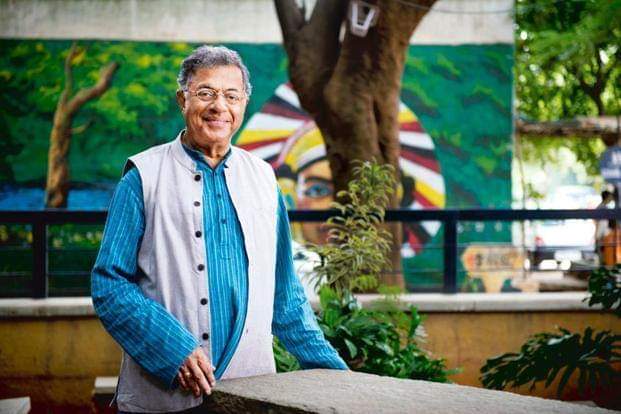 Karnad is known for his immense contribution to the Kannada literature. He penned down plays like Yayati, Hayavadana and Tughlaq in Kannada and they were later translated to English.

The actor was celebrated for his contribution to the world of cinema as well. The actor made his debut in a Kannada movie, Samskara in 1970. He is widely known for his work in Malgudi Days, Manthan, Swami, Pukar to name a few. He last Bollywood film was Tiger Zinda Hai in 2017.

The late actor received Padma Shri in 1974 and then Padma Bhushan in 1992. The playwright was also awarded with the highest literary honour in India, the Jnanpith Award in1998.

The Karnataka Government has declared a holiday for schools and colleges and three-day State mourning in honour of the writer who brought the 7th Jnanpith to Kannada.

His last rites will be held at Kalpalli crematorium in Bengaluru. People can pay their respects at the crematorium, said his son Raghu Karnad.

To mourn the death of the veteran actor and celebrated playwright Girish Karnad, Karnataka Chief Minister HD Kumaraswamy has announced a holiday on Monday. The actor breathed his last today at his Bengaluru residence on Lavelle road. He was 81.

The statement from the CM office said, “It will be a holiday today for one day for all government offices, schools and colleges due to the sudden demise of Jnanpith awardee Girish Karnad. He will be cremated with state honours and there will be three days of mourning. It is also clarified that this is in accordance with the steps taken by the government when Jnanpith award winners have previously passed away.”

Karnataka Chief Minister HD Kumaraswamy also took to his Twitter to pay tribute to Girish Karand and tweeted, “Deeply saddened to hear of the demise of Jnanpith laureate writer and iconic actor/film maker, Sri #GirishKarnad .
His outstanding contribution to literature, theatre and films will always be remembered. In his death, we lost a cultural ambassador. May his soul rest in peace.” 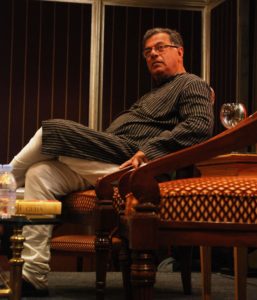