The Sahoo movie director Sujeet reportedly has met actor Kiccha Sudeep in Bangalore on Saturday. The news started spreading after a photo on social media with Sujeet and actor Sudeep’s close aide Ram was shared.

While Kiccha Sudeep is busy shooting for Bigg Boss in the Innovative Film City, where the shoot is taking place. Director Sujeet has met Sudeep during this shoot. According to sources, Sujeet has told Sudeep a story. It is for this reason that the director had flyed down from Hyderabad.

As Sujeet has a story which suits Sudeep perfectly. So, the two have discussed on it. Everything is still in the preliminary stage. Nothing is final.

Actor Ram, who has been identified as Sudeep’s confidant, had shared the photo with Sujeet on his social media. He had shared it stating, Looking forward to your next movie after ‘Saaho’.

In 2014, Sujith had debuted with the movie ‘Run Raja Run’. His second movie Sahoo starring Prabhas was directed with a budget of Rs 450 crore. It was his second cinema. The film did not do well at the box office

Sudeep is currently the host of Bigg Boss reality show, busy shooting for Kotibogu 3 movie. It is yet to be officially announced whether he will work with Sujith. 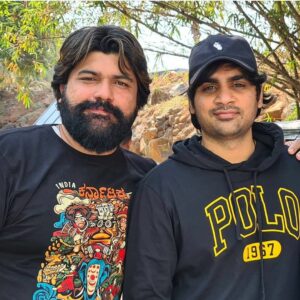 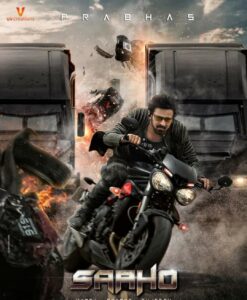