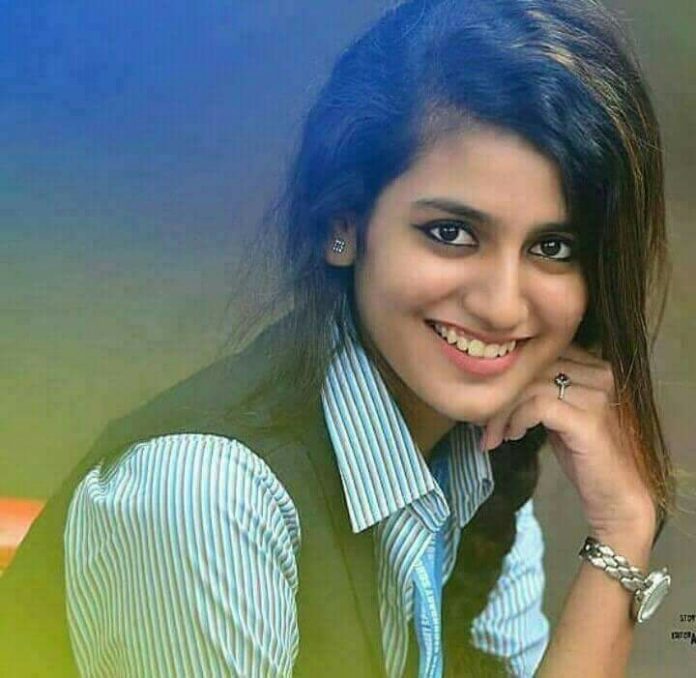 Malayalam actress Priya Prakash Varrier, who became an overnight national sensation with her Oru Adaar Love film clip, is making her Kannada debut. She will be acting alonside Shreyas Manju in Vishnu-Priya. Technically, it will not be her debut as the same Malayalam film that made her famous, Oru Addar Love, was dubbed to Kannada as Kirik Love Story and released earlier this year. 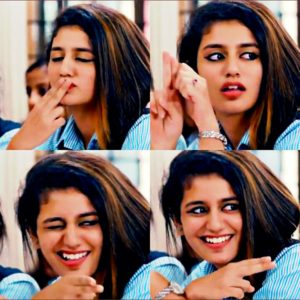 Shreyas, the son of producer K Manju, made his debut with Paddehuli. The reference to the last superstar Vishnuvardhan continues in the new film too. In Paddehuli, Shreyas played a fan of Vishnuvardhan and the story was set in Chitradurga, the same location as Ramachari, that made a star out of the late actor in the early 1970s.

As reported by a daily news senior journalist on his social media page, Shooting for Vishnu-Priya will start on September 9. Interestingly, there is one more connection to Kerala in the film. Director VK Prakash is a well-known director in Malayalam though he has directed a Kannada film earlier. K Manju held a competition to select a script for the film. New scriptwriters were invited to pen a script. One of them has been selected for Vishnu-Priya, a romance.

Á newcomer was planned to be cast as the leading lady earlier. However, Priya Varrier became the choice over deliberations about casting. “As the script developed, it was felt that PRiya Varrier was the best choice to essay the role,” said K Manju.