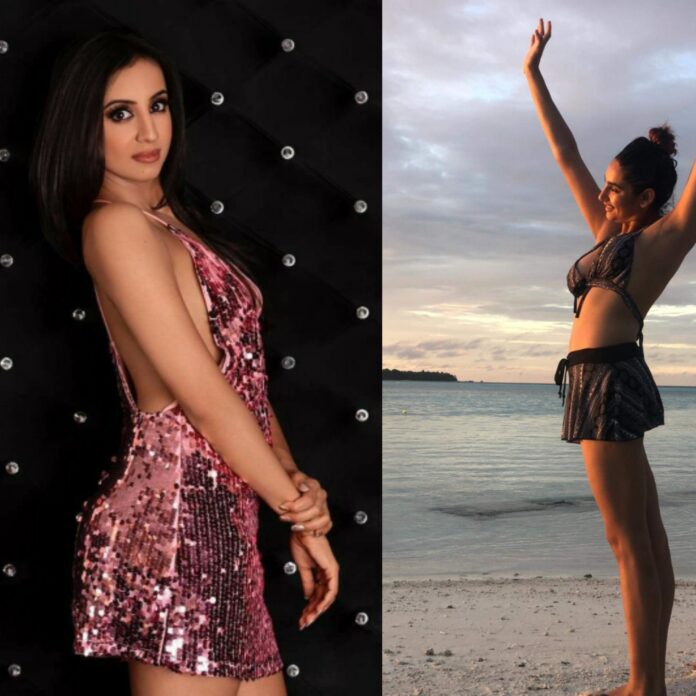 The High Court has refused bail for actresses Ragini Dwivedi, Sanjana Galrani and her friend Prashant Ranka, who were arrested on charges of being involved in drug supply network.

The bench led by Justice Srinivas Harish Kumar announced the verdict on Tuesday. After the completion of the hearing on October 24. The judge announced that the trio’s bail application has been rejected.

All three accused are in judicial custody at Parappana Agrahara Central Prison. 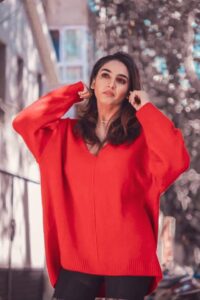 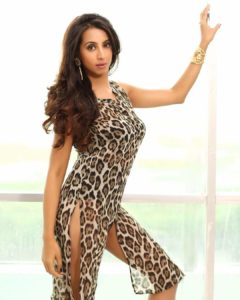