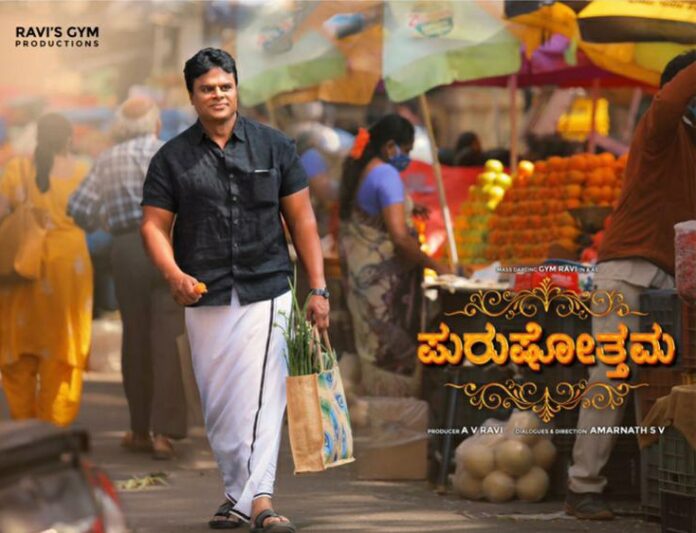 Kannada actor and former Bigg Boss Kannada contestant A V Ravi to produce and act in a movie titled Purushotthama. This is the first time A V Ravi, also known as Gym Ravi will be playing a lead role.

Renowned bodybuilder Gym Ravi will be seen as a lead actor in his upcoming movie, earlier he had essayed supporting actor’s role in several movies. He has appeared in over 130 films including Kannada, Telugu and Tamil. He is known as Gym Ravi in Kannada cinema.

The movie Purushotthama is produced under Ravi’s Gym productions banner and will see Gym Ravi for the first time in a lead role. As the film will be launched on 14 February. The movie is directed by Amarnath SV and bankrolled by Ravi himself.

This will be the third film directed by Amarnath. His previous two movies are Dildaar and Naanu Nammudugi Karchgondu Mafia.

The film will be shot in Bangalore and Mysore. Sridhar Sambhram composes music for the movie and lyrics are composed by Anand Priya, Pramod Maravante and the Director. While the cinematography is done by Kumar M and editing is done by Arjun Kittu. The film team says that a famous actor will clap for the muhurat. 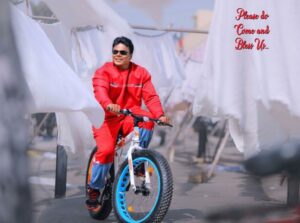