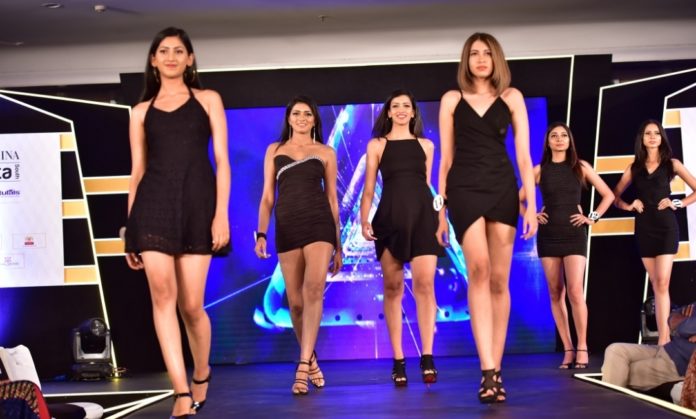 Femina, India’s veteran and trusted women’s brand successfully hosted the 6th Edition of Femina Stylista South for all the future glamorous fashionistas in the region. The brand has already set its footprints across the nation with successful editions across North, West, and South.

The gala-night took place at Hotel Royal Orchid, Bangalore. The beautiful divas were filled with enormous energy, confidence, and grace while facing the jury and the audience. The winners for the night were Nagashree Ramamurthy the title winner, while Manya Girish and Gomathi Reddy won the 1st and 2nd runners-up titles, respectively. 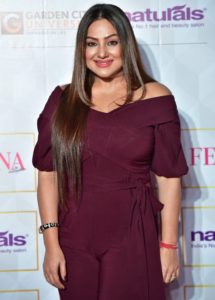 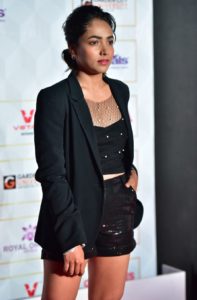 The esteemed jury consisted of Priyanka Upendra- Senior and Multi-lingual actor, Spoorthi Vishwas- Socialite and Entrepreneur, Anupama Gowda – Actor and television personality, Shraddha Kamdar- Production editor, Femina magazine, Kumaravel – Co founder Naturals Salon and Rajathi Kalimuthan from Dr. Jamuna Pai’s Skin Lab . The beauties were judged on their beauty and their overall personalities and intelligence. The contestants had to undergo three rigorous rounds to prove their talent by competing for a tough battle to win the prestigious title.

Tanya Chaitanya, Chief Community Officer, and Editor, Femina magazine, said, “Since its inception, Femina Stylista has been a platform that aims to provide an equal opportunity to the ones who dream to achieve success with their talent. I congratulate all the winners of the 6th edition of Femina Stylista. We have always been on the forefront of empowering and encouraging women with opportunities that allows them to explore and enhance their talent.”

Adding to the glitter and glamour quotient of the event, popular comedian Rupen Paul tickled the funny bones of the guests with his hilarious and witty jokes. 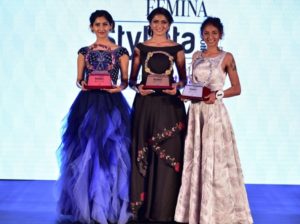 The beautiful and multi-talented singer Soundarya Jayachandran enthralled the audience with her soulful and melodious voice. The fashion show presented by Garden City University students received immense applause and recognition from the audience. 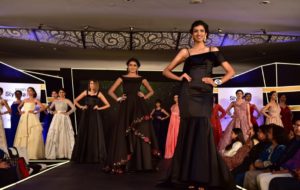