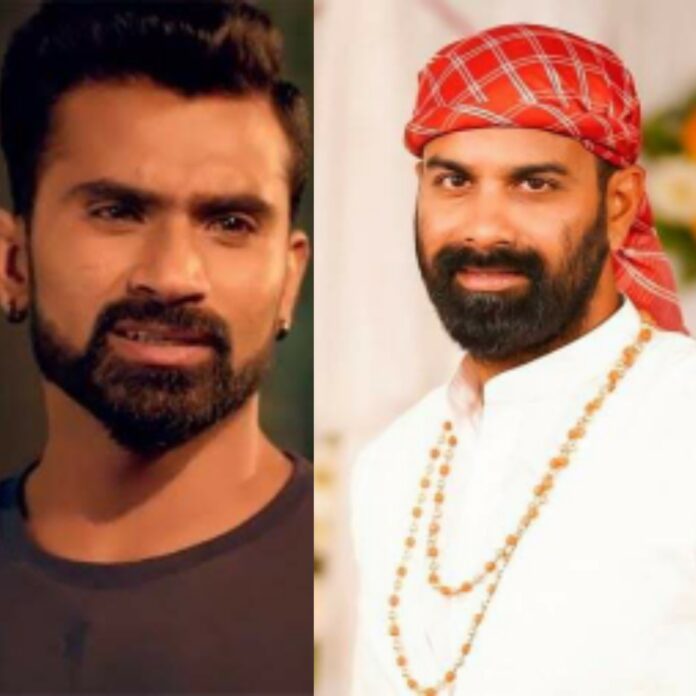 Karnataka Internal Security Division (ISD) has revealed names of actor Yogesh and former cricketer Aiyappa in the interrogation of Sandalwood drug case. The two celebrities were summoned by cops on Saturday.

It is known that CCB is investigating the Sandalwood drug case under the Narcotics Control Act (NDPS) for the Prohibition of Drugs Consumption and Sale. On the other hand, the NBC has arrested drug peddlers.

The Actor Yogi alias Loose Madha Yogi, former Ranji cricketer NC Aiyappa, two other TV artists name was heard during the inquiry by ICD officials. Following the statement of foreign drug peddlers on the casino base in Srilanka, few names were reported.

Thus, actress Prema’s brother, cricketer, N C Aiyappa of Bigg Boss fame and actor Yogi were put on trial. The two were facing trial on Monday at the ISD office in Shantinagar. It is learned that the statement of the two men was taken by Bhaskar Rao, ADGP of ISD.

It is reported that drugs are being supplied through casino in Sri Lanka to Karnataka, Kerala, Tamil Nadu, Andhra Pradesh and Telangana. There is information that there is a drug supply network not only in Sri Lanka but also from Indonesia, Philippines and Malaysia. 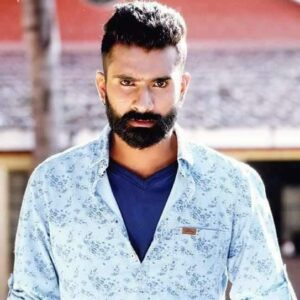 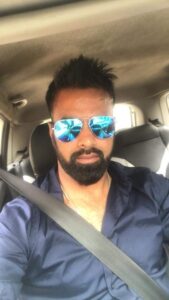 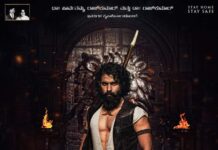 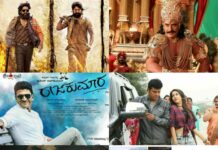 Sudeep, Darshan, Shivanna, Yash and Puneeth in theatres from today 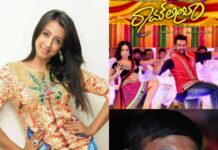 Is Pawan doing a webseries?