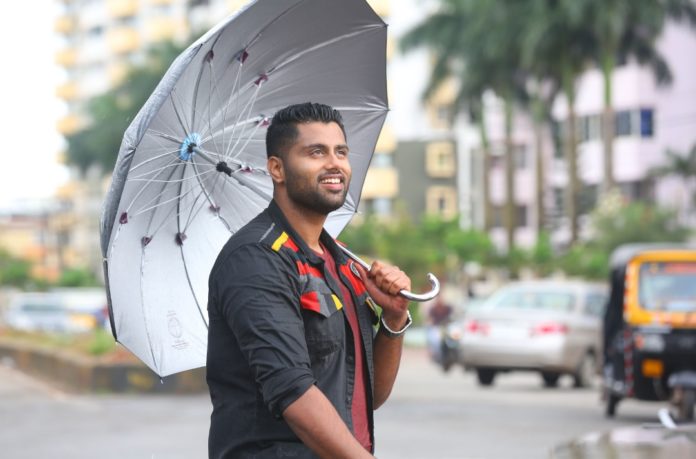 Every star son has a great launch pad in the industry. Similarly, Abishek Ambareesh being a star couples son did made a sound before announcing his debut movie. However, the story of his debut movie ‘Amar‘ has got nothing new for the audience.

While let’s begin on good note, Abishek has a terrific screen presence with his looks, voice and his mannerism similar to his father. He is shown as a rebel boy in this movie. No doubt he has all that features for a good actor, if groomed under a good director and mentor.

Coming to the movie, While the first 15 minutes is badly edited and a star heroes son has not got a good introduction scene. Amar (as Abishek), a young rich arrogant and egoistic guy will be cursed for his attitude by friends and other people around. Reason for him to be like this is shown in a flash back story. In which he falls in love with a girl who lives life queen size. Both fall in love and story just begins nearing interval.

I doubt the movie had a different screenplay before the movie release and later it was changed. There are plenty of scenes which has no logic and they just switch from India to Switzerland. Also the out dated comedy by Sadhu Kokilla is just stuffed for the heck of keeping it in the movie. 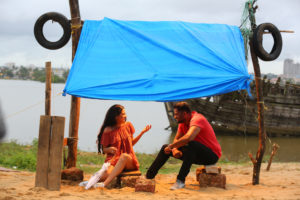 There are good locales in the movie which are beautifully captured in the camera. However the CG and VFX work with some unplanned shooting scenes is shown evidently it is a copy and paste. Music is good and has two songs that would be loved by fans.

Director Nagashekhar has proven again that he takes up movie without doing any home work. It is the director who has to be blamed for such poor screenplay and story. Tanya Hope has done a commendable job with her acting and glamour.

The guest appearance by Darshan, Rachitha Ram and Nirup Bhandari is not used properly. But Darshan’s role could have been used even more better.

Overall this is a movie for rebel star Ambareesh fans and a treat to watch Abishek on screen. If not it is a complete disaster.