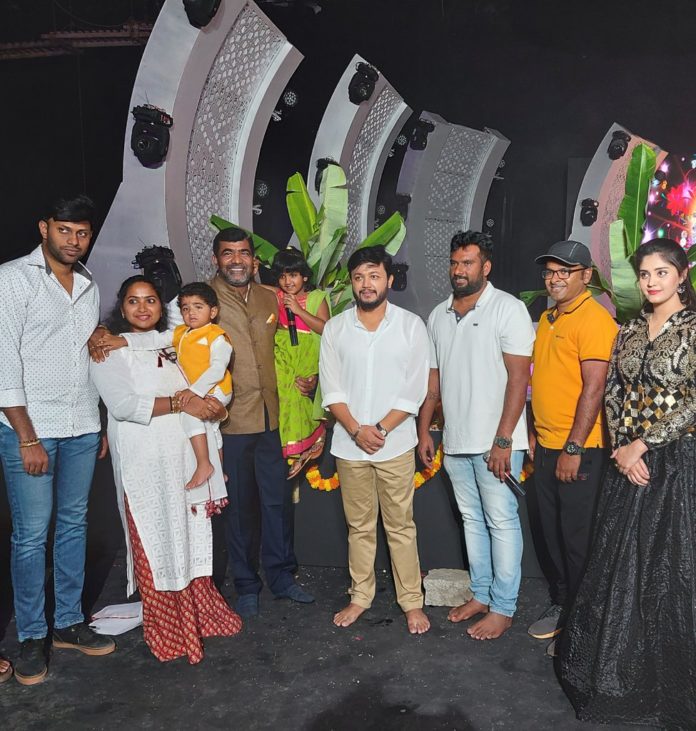 Sakath movie brings together Golden Star Ganesh and director Simple Suni for the second time. After their hit movie Chamak, both are back with another catchy title Sakath.

The movie is produced by Suprith and for the first time, South Indian actress Surabhi will be debut in Kannada cinemas. In her first Kannada movie, she is cast as a lead opposite Ganesh.

Actress Surabhi tweets, “Muhurtam from the sets of my first Kannada movie titled #ಸಖತ್
Overwhelmed to be working with Simple Suni and Ganesh. Need your blessing, as the shoot begins.”

This movie for sure will be another roller coaster ride filled with fun and catchy one-liners. Director Suni is another best writer for Kannada cinema industry. The shoot of Sakath movie started with a song shoot, the movie to be released within this year. 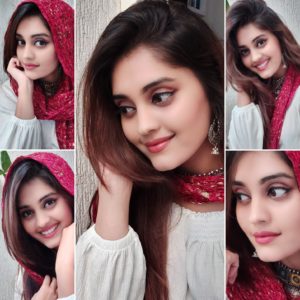 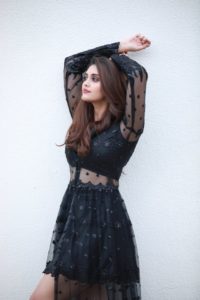 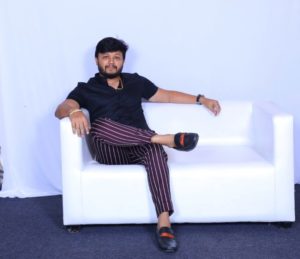 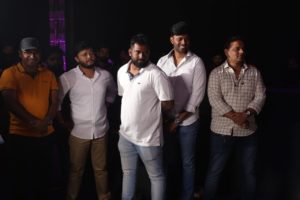