Actress turned politician Ramya aka is popular down south film industry for her acting and looks. The actress debuted opposite Puneeth Rajkumar in the movie Abhi, after which Ramya has shared screen space with all top actors.

While Ramya is not just popular in Kannada industry, but she has also acted in telugu and tamil movies. She was one of the top paid actress and was in peak of her career. Meanwhile, she did join to politics and got elected as Member Of Parliment. However, that dint last long. Currently, her fans are eagerly waiting to see her back on the big screen. 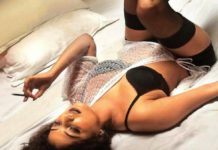 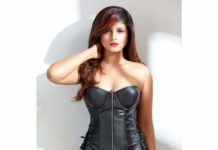 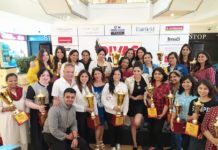 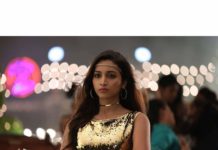 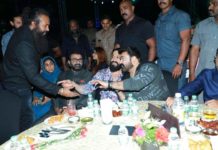