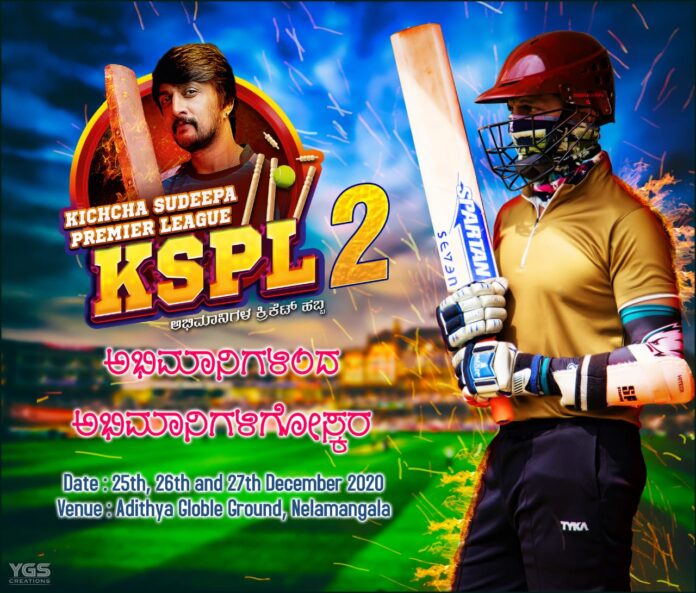 The KPL and CCL series have proved that actor Kiccha Sudeep is not only an actor but also a cricketer. His love for the sport has extended the game to his beloved fans as well. The KSPL2 is all set to commence from December 25.

Now a cricket league has been organised by the actor fans with the name Kiccha Sudeep Premier League(KSPL). The league KSPL cricket tournament in which Sudeep fans will be playing in teams.

Having already run the first edition, KSPL is now gearing up for the second edition. These tournaments will be attended by Sudeep fans from across the state.

KSPL, which delivered the first version successfully in last January, is now set to play the second version in the same spirit. The format of the tournament has already been finalized and the date has been fixed.

The tournament will be held for three days from December 25-27. The matches are being held at the Aditya Global Ground in Nelamangala. The event to be organized in accordance with the government’s guidelines on Covid background.

This time the two teams of Sudeep’s female fans will also be participating in the tournament. Cinema artists and prominent cricketers of the state will be the chief guest for the KSPL. Many artists including Golden Star Ganesh have conveyed their wishes for the tournament. 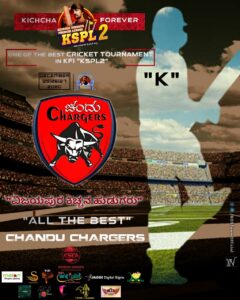 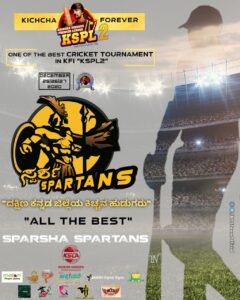 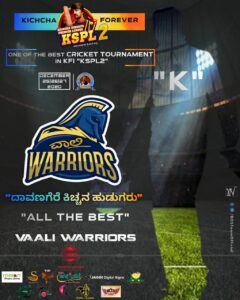 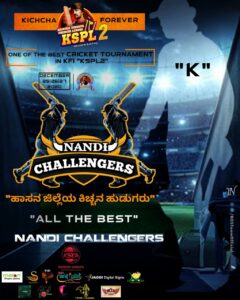