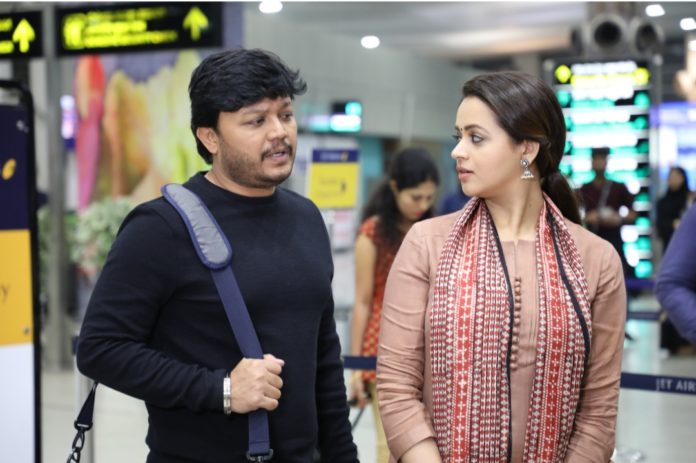 99 movie is a refreshingly fresh romantic trip down the memory lane with outstanding performances by its charming lead pair – Ganesh and Bhavana.

With the film, Preetham Gubbi, has proved to that director can remake movies which has universal subject, cameraman offers stunning visuals and soothing music. By the end of this mature love story, you will fall in love with it.

The film packs on nostalgia as it is about high school sweethearts, Ramchandra Thirthahalli (Ganesh) and Janaki (Bhavana) who are meeting up after 20 years, at a ’99 batch reunion. The rekindling of the old sparks sets the tone for a very simple yet straightforward story told with a lot of passion and some beautifully crafted scenes.

The first half of the movie will move in a little slow pace and second half will give you the feel of My Autograph movie. Dialogues are written aptly to the characters in the movie.

But there is no changes from costumes to other situations as the original tamil movie 96 has. The beard and moustache of Ganesh does not look real, in many scenes the moustache looks like an artificial. Both the actors Ganesh and Bhavana have given a great performance.

Overall the movie has a subject if one connects to their good old days. If not then it would not impress you.

It is the soothing background music that takes you in this journey of emotions and love. The music by Arjun Janya is a feast to your ears and the beautiful chemistry between Ganesh and Bhavana is adorable. 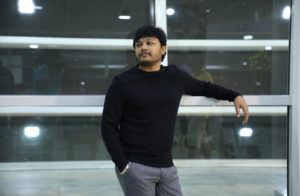