The trailer talks about the girl and her love for the bicycle which is shown by the cinematographer in a artistic way. But it does not give anything new to the audience, it has more of her cycle story and later she is forced to get married. But her courage to fight against the odds and common issue in the society faced by many young girls are depicted.

Jeerjimbe is a story of adventures of a 13 year old girl from a remote village in Karnataka. The story is based on emotional struggles of a girl when a bicycle enters her life as part of free cycles programs provided by the Government to all high school children in rural areas.The movie has also won a state award, no doubt it is a serious and award winning story.

‘Jeerjimbe’ is also one such story which shows the reality of rural girls struggle. But the trailer has failed to impress the general movie audience, as it has no entertaining factors . 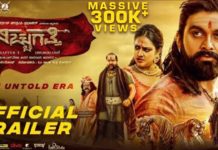 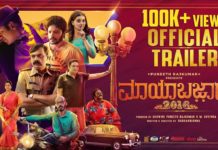 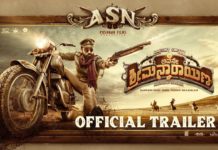