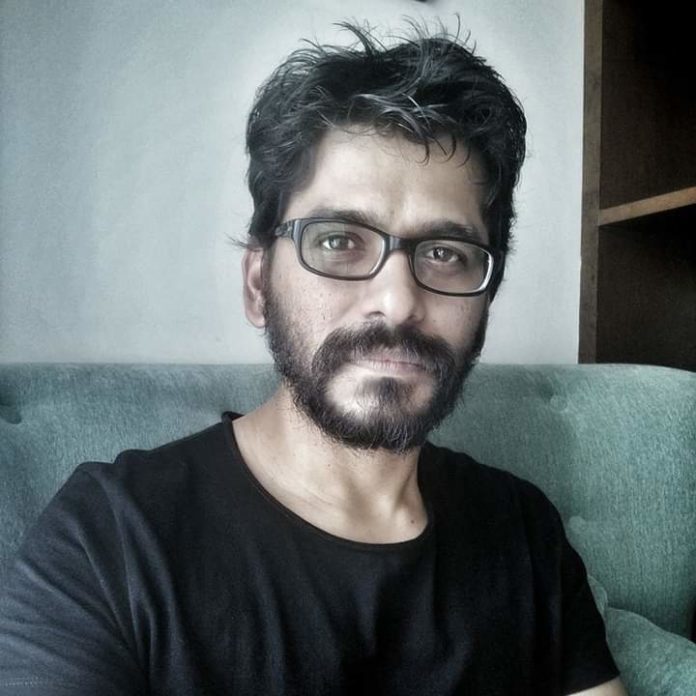 Our Sandalwood industry has got new age directors with creative and intetesting concepts that has set a new wave in cinema audience. One such director is Pawan kumar, with ‘lifeu Istene’ , ‘Lucia’ and ‘U-Turn’ but where is he now and what is he upto? Can kannada audience expect a movie from him. Here is the answer to all cine lovers who are eagerly awaiting what director Pawan Kumar will do next after remake of U-Turn with Samantha Akkineni in Tamil and Telugu.

One of the daily news reported that they have been informed about Pawan Kumar’s acceptance of a foreign movie. It is learned that Pawan Kumar’s next film will come up in a language of English and Indian, which has been signed with international production house.

Pawan Kumar said the work will begin from March next year.

However, it is unknown whether Pawan Kumar is doing a web series or making a movie. It needs to be known from the production house in the future.